We introduce a novel framework that enables large-scale dense 3D scene reconstruction, data streaming over the network and immersive exploration of the reconstructed environment using virtual reality. The system is operated by two remote entities, where one entity - for instance an autonomous aerial vehicle - captures and reconstructs the environment as well as transmits the data to another entity - such as human observer - that can immersively explore the 3D scene, decoupled from the view of the capturing entity. The performance evaluation revealed the framework´s capabilities to perform RGB-D data capturing, dense 3D reconstruction, streaming and dynamic scene updating in real time for indoor environments up to a size of 100m2, using either a state-of-the-art mobile computer or a workstation. Thereby, our work provides a foundation for enabling immersive exploration of remotely captured and incrementally reconstructed dense 3D scenes, which has not shown before and opens up new research aspects in future. Please find all details in our ISMAR 2016 publication.

In our VRST 2016 publication, we furthermore present results from a user study where we investigate performance and usability of our proposed technique compared to a baseline technique. Our results indicate Large Scale Cut Plane to be superior in terms of speed and precision, while we found need of improvement of the user interface. In the following figure, distance traveled and number of interaction steps are depicted, which were required to fulfill the task with either LargeScaleCutPlane or the baseline technique Raycast. 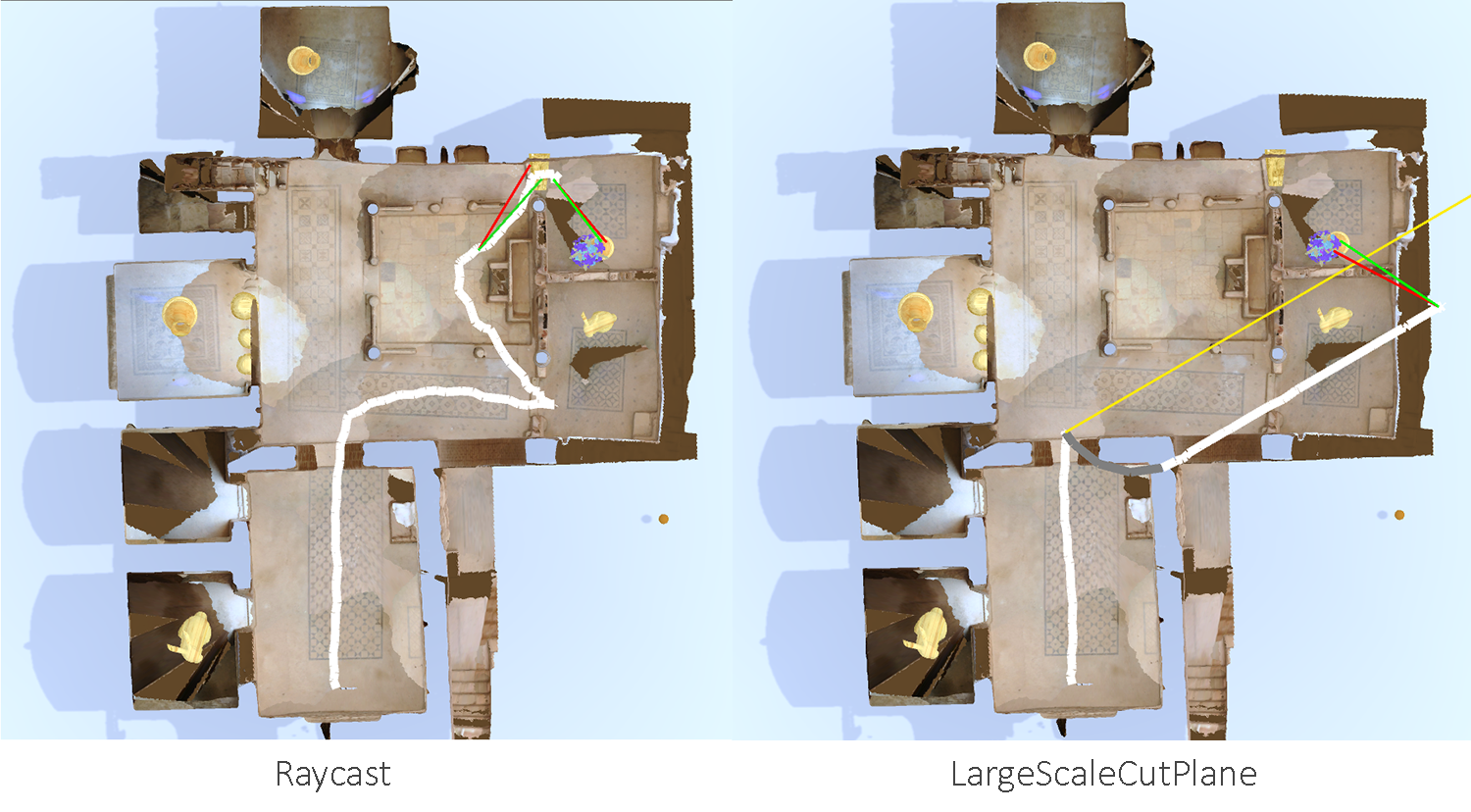 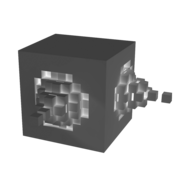